IMPORTANT NOTICE.
This site is no longer an active part of CharPo. It is kept merely as an archival site. For current reviews and news from across Canada go to CharPo-Canada.
Posted by THE CHARLEBOIS POST at 12:00 AM No comments: 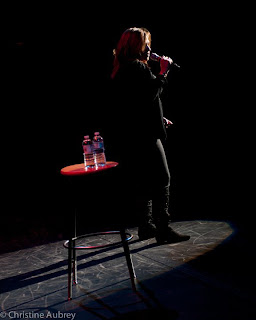 Read more »
Posted by THE CHARLEBOIS POST at 7:19 PM No comments:

Email ThisBlogThis!Share to TwitterShare to FacebookShare to Pinterest
Labels: Martha Chaves, stand-up
Newer Posts Older Posts Home
Subscribe to: Posts (Atom)
IMPORTANT NOTICE.
This site is no longer an active part of CharPo. It is kept merely as an archival site. For current reviews and news from across Canada go to CharPo-Canada.