CharPo-Montreal, Photos of the Year, 2012, Finalists 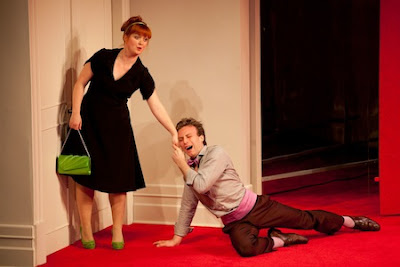 Gemma James-Smith and Gil Garratt in The Game of Love and Chance
at Centaur (photo credit: lucetg.com) 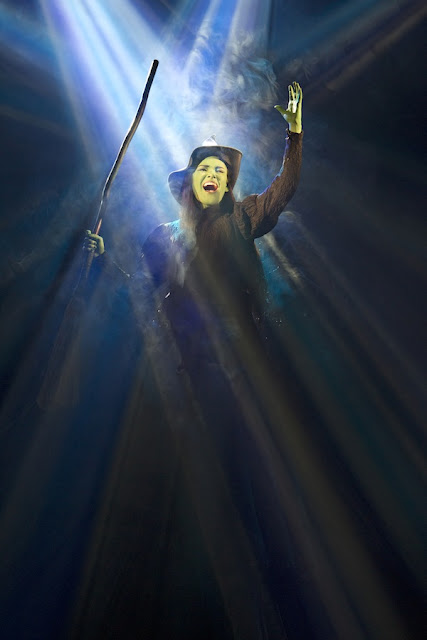 Christine Dwyer in Wicked. (Photo credit: Joan Marcus)
Posted by THE CHARLEBOIS POST at 12:01 AM