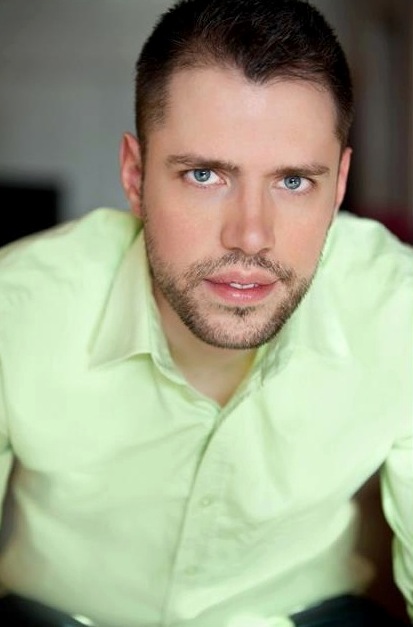 Working on the same show for the last three years has been very interesting to say the least! Going from associate producer to actor and now the privilege of directing A Christmas Carol, has been a huge learning curve packed with very fond memories. Starting in 2010 and leading up to the moment that I am writing this piece, it has been an experience I will cherish for the rest of my life. If someone told me three years ago that I would be directing this piece today, I would not have believed them. The path has had its ups and downs but it has always been extremely gratifying. Let me recount the different roles I’ve had and the experiences I have both learned from and treasure.

Associate producing this show was the first hat I wore for this production and for the Rialto Theatre too. I certainly have respect for producers who take immense risks on a daily basis to create theatre that will sell tickets while trying to adhere to their artistic goals. Combining the two does not always prove easy and using other people's money to make important fiscal and artistic decisions comes with a fair amount of stress.

Like comparing apples to oranges, both positions have their pros and cons.

Nonetheless Barry O’Connell and I delivered a production that I was extremely proud of. We came under budget and had a blast doing it. I can’t take all the credit for that one as Barry worked extremely hard and deserves immense praise. Having more experience than I, he was the leader and a strong guiding influence. His passion and enthusiasm were the driving forces behind my new-found interest in A Christmas Carol. Though I was familiar with the story before starting work on it, through Barry I discovered fresh and exciting details at every turn. In the end the finished product was something that the company and the audiences will remember for many years.

In 2011 I wanted to take on a different role, literally, so I decided to audition for a part in the Dickens classic. What a difference from one year to the next! Suddenly I am on stage telling the timeless tale of Ebenezer Scrooge first hand! In very different ways acting out the story was as gratifying as producing it. Like comparing apples to oranges, both positions have their pros and cons. On the one hand you are more detached with more control over the overall finished product when you produce but on the other hand, as an artist, you are much more personally invested in telling the story through your own character. I formed great friendships that year and from the first rehearsal to the last performance, it was richly rewarding.

Now that I’m in the director’s chair I can combine both worlds. I can take a step back when necessary to look at the bigger picture or dive right in when needed to make the personal, artistic choices that will have the greatest visual and emotional impact. 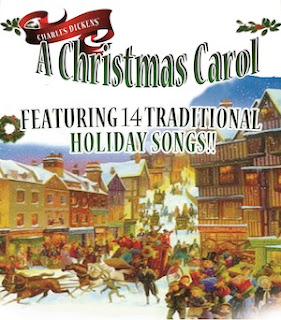 It’s difficult to verbalize the experience but without a doubt it’s a journey that I’m very happy to make. I chose this path, with all its twists and turns. I know that nothing comes to us without a price; if it’s worth having it’s worth working for and I’m up for it.  I say, make choices, stick by them and go for it. When you take the plunge, amazing things happen. You meet amazing people. You create beautiful and magical things that you never thought possible. Doors open and people listen. There is immense pleasure in creating something brand new but always remember that this is a collaborative venture. Never be greedy, always think of others and share freely. This is how the fabric of life is woven, how our actions come full circle. I hope I can continue to do what I love until the day I die and I hope that you, the reader, do as well. In the words of Tiny Tim, “God bless us, every one.”

A Christmas Carol runs at the Rialto from Dec 13-23

Stephen Vincelli
In 2002 he graduated from Fine Arts Core Education High School (F.A.C.E) with honours in drama and graduated from the Dawson College Professional Theatre Program in 2007. He has been an actor, stage manager, director and producer on many different productions going back to the year 2000 when he starred in his first ever stage production as ‘Mr. Zero’ in Elmer Rice’s The Adding Machine.
Posted by THE CHARLEBOIS POST at 12:03 AM