CharPo-Montreal Picture of the Year, 2012, Finalists 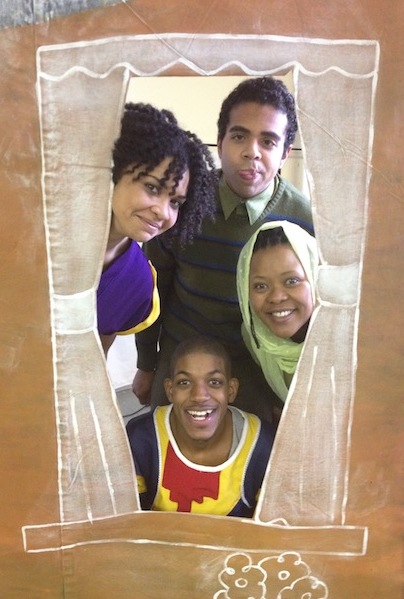 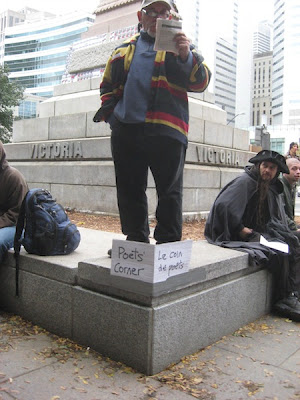