BLACK THEATRE WORKSHOP WELCOMES QUINCY ARMORER AS NEW ARTISTIC DIRECTOR
MONTREAL, August 25, 2011 – The Board of Governors announced today that it has selected its new Artistic Director of Black Theatre Workshop Quincy Armorer. Quincy has a long history with the company, a vast amount of theatrical experience within Canada, and the board and staff are pleased with this new appointment. 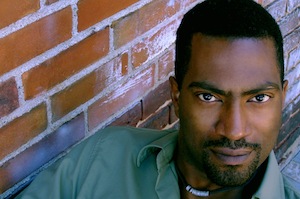