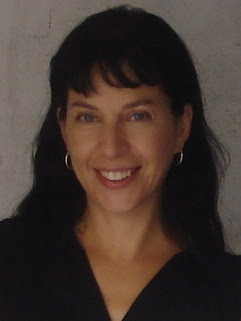 Bergman on Stage
by Estelle Rosen

What is it about Ingmar Bergman's Seventh Seal that attracted you to present it as a play? Particularly explain  your description of the Seventh Seal as "an interrogation into the nature of faith" and your comment about Bergman's intense questioning of what makes us human - in the face of strife - resonating today as much as it did in the 15th century.

It has been years that master artist Ingmar Bergman's  film The Seventh Seal and its story, with its powerful and universal characters, have haunted me.

Bergman's cinema is intrinsically linked to his work as a stage director, which he never left throughout his 60-year career. His ensemble of theatre actors graces his films, and his use of language, composition and blocking are all richly informed by his long life in the theatre. He had faith in the theatre, where, unlike in film, one does not "work all day for three minutes of result," as he put it. 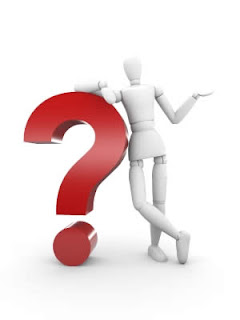 Specific themes appear regularly in his work, notably, his existential search for God and human faith. His stark and sublime explorations on life, philosophy and death are profound inquiries into what it means to be human, as he paints clearly how we are capable of anything, whether it is the crusades 650 years ago, or the war on terror today.

For all his obsession with difficult themes, Bergman is first and foremost an entertainer, hilarious at comedy, smooth with dialogue, and possessed of a dark Swedish eroticism. He dares to ask the most difficult questions on the macro and micro levels. He is fascinated by human relations such as internal conflict - his characters battle to express their feelings both to themselves and to one another. Bergman looks deep into the dark abyss and up into the highest heights of the meaning in life. This is a question that stares right back at him, and at all of us.

I am grateful to Concordia for this chance to lift up this cinematic jewel and place it upon a stage, transformed into contemporary theatre with our strong ensemble of 21 actors, all live music, in the full 360 with the public onstage with us at the D. B. Clarke Theatre.

"The shadow of death gives life its depth." ~ Ingmar Bergman

The Concordia University Department of Theatre presents The Seventh Seal from October 18 to 21 at the D. B. Clarke Theatre. For more information, visit the Theatre website.