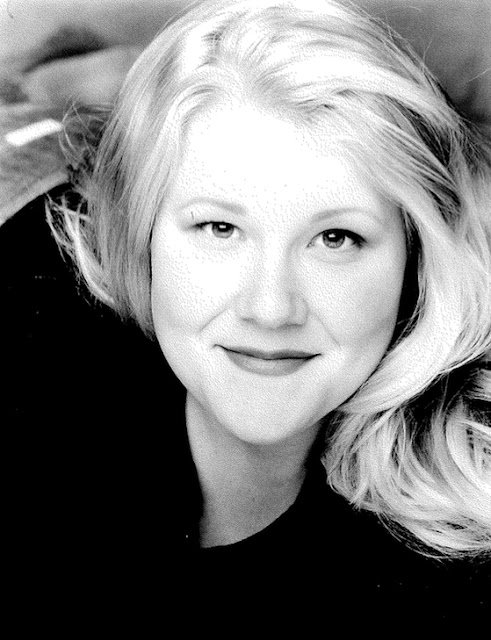 The Courageous Cat Lemieux
“It’s only now that I’m daring to call myself an actor.”
by Barbara Ford
When you have the pleasure of meeting Catherine (Cat) Lemieux, do not be fooled by her somewhat bashful, apologetic manner. This is one plucky and talented artist on the rise and well she deserves it.
An an only child born in NDG, the family moved to St. Lambert on Montreal’s South Shore when she was one but by the time she was six her parents separated. Lemieux and her mom found new digs in the same area, granting Lemieux more quality time with mom than she’d enjoyed previously as she was pretty tight with her dad, a great hulking man of 6'4" who ran a bailiff business. Coincidentally, a year after leaving her childhood home, Lemieux’s mother heard that the property was on the market  again and bought back the homestead and the two returned to the place Lemieux associated with happier times.


Elementary school was uneventful in terms of acting. Without siblings, Lemieux was a loner by nature and the consistent fat jokes did nothing to change that, but high school was a different story. She attended College Charles-Lemoyne, a mixed private school, and got involved with the school’s participation in competitive improv games. “It became the lifeline to finding my social groove,” Lemieux declared. “Now the kids were laughing with me, not at me. I wasn’t the fat kid anymore, I was the funny kid.” Not only did it improve her social status but it was the origin of her interest in live performance, providing fertile ground for one of the most useful lessons- how to work a crowd. (cont'd) 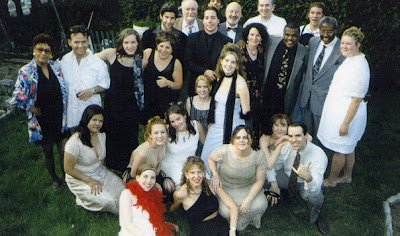 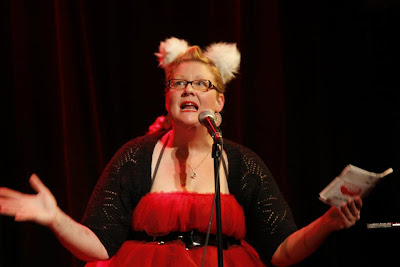 In the Spring of 2012, Roy Surette (Centaur’s Artistic Director), having seen some of Lemieux’s previous work, asked her to audition for Jean in David Lindsay-Abaire’s Good People, the 2011 New York Broadway smash. “I hate auditioning,” said Lemieux. “It’s very stressful for me but I’ve learned that if my initial reaction is to run away screaming ‘no f_ _king way’, that’s my cue to take a second look. Usually it’s something I need to do, no matter how scary.” She landed the part and divulged that she is veering away from the Broadway Jean, expressing gratitude for the steadfast support from Surette as well as her colleagues in the production. Already an ACTRA member through her TV and film work, the Centaur gig has finally awarded Lemieux a membership with the Canadian Actors’ Equity Association. She shyly revealed, “It’s only now that I’m daring to call myself an actor.”
Once the Centaur show is behind her, Lemieux is looking forward to a break: time to take stock and figure out her next move. She’s seriously considering taking another crack at stand-up comedy, which she describes as “the ultimate challenge and the scariest thing I’ve ever done, aside from that strip scene in Lion, but I can’t let things that scare me keep me from trying. It’s not really courage that gets me through”, she said, “mostly it’s naïveté.” She also confided that she’d like to learn more about production. Wherever she decides to focus her talents next, I’m sure we will be the lucky beneficiaries.
Catch Lemieux as the tough-talkin’ Boston Southie in Good People at Centaur from now until December 9th. For information and/or tickets call (514) 288 – 3161 or click here.

Read our review of Good People.
Posted by THE CHARLEBOIS POST at 12:02 AM