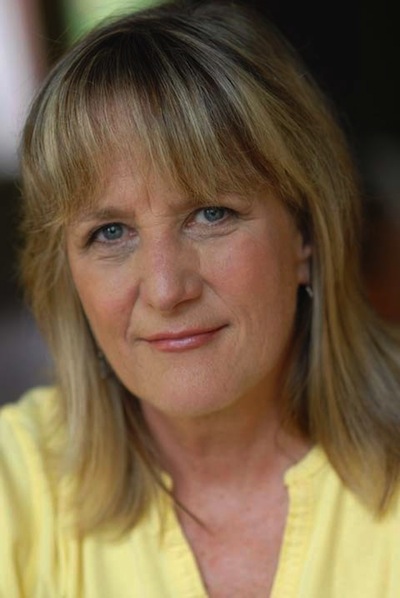 Joan McBride Sticks to her Turtle 
P.S. It’s Saturday morning, less than 24 hours before this article is posted on CharPo, and I just got off the phone with a very, very excited McBride. She was aware of the Fringe Early Bird Special: the first eight in line at the MainLine Theatre offices at eight o’clock September 17 are guaranteed a spot in the 2012 Montreal Fringe without having to enter the lottery. She’d heard that people sleep outside MainLine’s door the night before but didn’t feel up to that. (The days of camping out on the sidewalk in front of the Forum to buy concert tickets are long gone.) However she woke up at 2:30, figured ‘what the hell’, and beat a path down to the Main where she joined a large and anxious group, some of whom had been there since 6:30 PM, despite the QDF fall launch taking place at the same time where it seemed (at least to me) that most of Montreal’s theatre community was crammed inside the Centaur. And guess what Montreal? McBride scored the last Anglo spot on the list. The Tin Can People are a lucky bunch to have someone as dedicated and ballsy as McBride backing them up; I’m betting they already know that. Congrats Joan … see you at the Fringe!
Posted by THE CHARLEBOIS POST at 12:02 AM