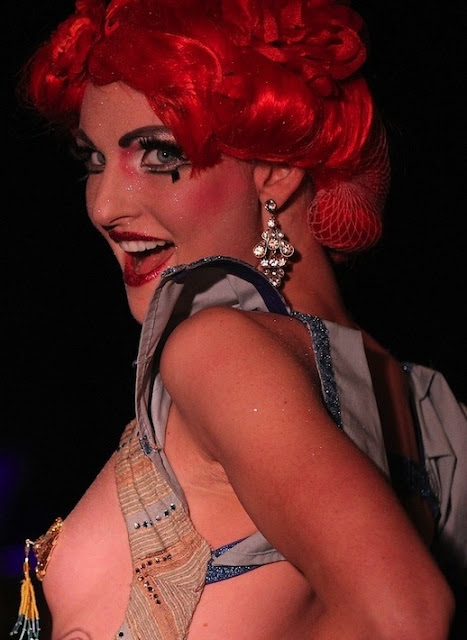 Another theatrical rite of passage passed through the Montreal theatre community on Monday night with the latest QDF season launch. Hosted by Dance Animal, Robin Henderson’s infectious troupe of comedic dancers, the evening’s entertainment consisted of 18 “commercials” for shows from the professional, independent and non-professional worlds. While the quality varied, there’s no doubt that Anglo-Montreal is in for an atypical season: in a city known for its commitment to original work, there’s a large focus on classics and contemporary standards.

To be sure, there’s still some new work to be seen: Music Theatre Montreal will present a concert version of Frayne McCarthy’s new musical The Virgin Courtesan on September 22, while Geordie Productions will tour two new plays, one by Marcus Youssef and the other by Attila Clemann. Hudson Players Club will present the world premiere of Donna Byrne’s the Widow Schwartz while Shayne Gryn and Seska Lee are producing a two-night only event called Acme Burlesque, a show who advertised their work by giving us a dazzling burlesque number featuring a memoir of a Geisha that you definitely haven’t seen before. 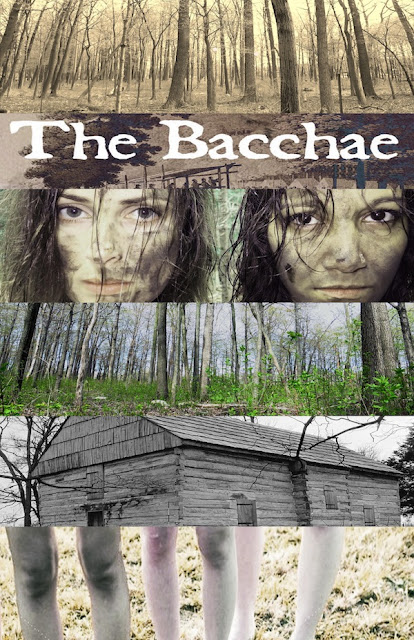 There will also be several new translations, such as Talisman Theatre’s premiere of the English translation of Suzie Bastien’s The Medea Effect and Centaur’s premiere of Jean-Marc Dalpé’s August, An Afternoon in the Country. And those who know me know I continue to drool at the thought of Scapegoat Carnivale’s new translation of Euripides’ The Bacchae – their preview, featuring a trio of luscious voices and a mysterious stringed instrument which I’m not smart enough to name, was one of the evening’s highlights.

Still, for the most part, Montreal’s upcoming season appears to be a lot of new takes on old material. Centaur will also be producing David Lindsay-Abaire’s Good People, featuring local wunderkinds Johanna Nutter and Paul Hopkins. There will be two classics – Metachroma Theatre’s multi-color Richard III and Persephone Production’s Hamlet. There will also be two docudramas – The Exonerated (Third Eye Ensemble) and The Laramie Project: 10 Years Later (Brave New Productions).

Musicals appear to be rounding out the season: Mainline Theatre will bring The Rocky Horror Show to the stage in time for Halloween while the Segal Centre will open their season with Guys and Dolls. Memo to Dance Animal – Guys and Dolls did not win the Pulitzer Prize, as the erstwhile hosts announced in their introduction. The musical was selected for the prize, but author Abe Burrows was having trouble with the House of Un-American Activities Committee and the trustees of the award vetoed the selection.

But the standout of the evening came not from the professionals, independents or even the community theatres. Instead, it arrived straight from McGill University, courtesy of Player’s Theatre, who presented an excerpt from Stephen Sondheim and George Furth’s musical Company. Players Theatre has had good experience with this show: 10 years ago they did a production that knocked my socks off and resonates to this day. If the excerpt they presented is any indication, they’re poised to make lightning strike twice.

This season's launch was the ninth to occur in Montreal since QDF began the tradition a few years ago. As mentioned, the quality of the acts themselves tends to vary, with some companies producing excerpts while others merely make pleas for audiences to attend. This particular launch was fairly strong and featured more then a few good surprises, such as comedian Mike Paterson attempting to sing Luck be a Lady or the supporting characters of Good People stepping out to plug the show they’re only sort of in.

The evening had some touching moments, especially when a Certificate of Recognition was presented to Byron Toben, a theatrical stalwart. Toben, visibly moved by the award, didn’t have a speech prepared; instead, he offered to sing Mack the Knife in German, as long as someone provided an accordion.

For more information about the Quebec Drama Federation visit www.quebecdrama.org.

You can read more about The Virgin Courtesan here.
You can also follow the Laramie Project blog here.
See the Guys and Dolls promo video.
Posted by THE CHARLEBOIS POST at 4:20 PM