Found in Translation
Tadoussac Residency 2011: a marriage of two solitudes
joel fishbane
Playwrights are converging on Fletcher Cottage this week, an out of the way reserve in Tadoussac, Quebec. With them is an army of artists of a different sort, ones who have the difficult job of making sure their work is never noticed. These are the translators, those oft-forgotten wordsmiths who ensure that dialogue glides off the page in a tongue the playwrights don’t speak (or at least, don’t speak well). Many metaphors can be given to describe the relationship between author and translator but at Tadoussac only one really applies: it is a marriage of two solitudes. Not English and French, but writer and writer. 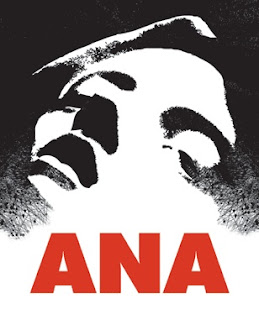