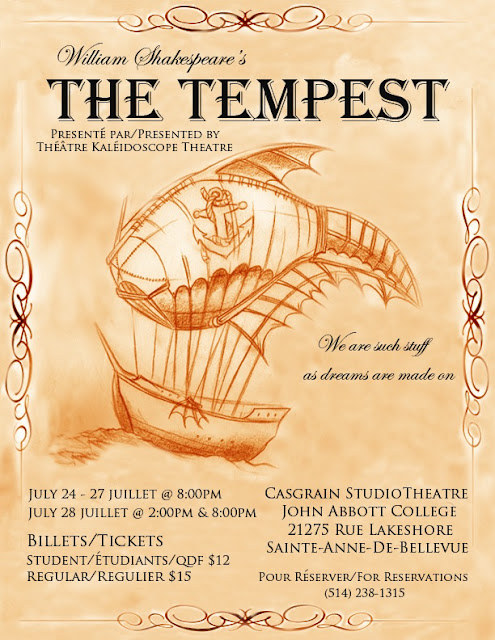 Twelve years since being marooned on an uninhabited island, Prospero, the rightful duke of Milan, summons a tempest and shipwrecks his usurping brother and the king of Naples’ company onto his shore to force them into repentance.

Shakespeare’s final masterpiece is the story of a man’s reflections on his life, his legacy and his death; an exploration of what it means to be human.