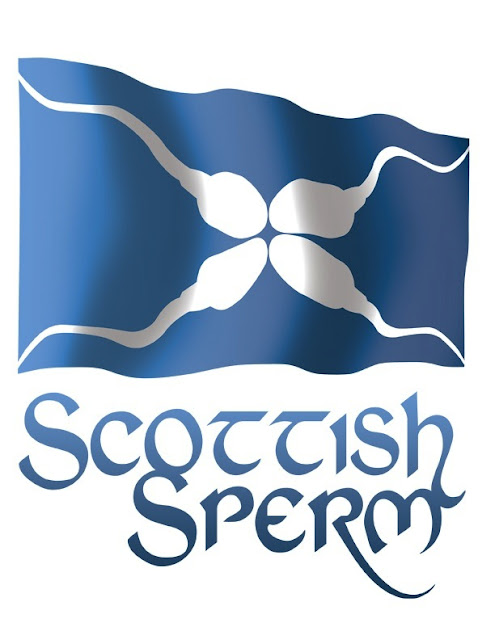 A universe where everything’s off
Upstage Host Eric Sukhu spoke with Playwright Jacqueline McLaren about Scottish Sperm being presented as part of Zoofest.

UPSTAGE:   One of the most interesting titles I see in the Zoofest program is Scottish Sperm. On the line with me is playwright Jacqueline McLaren. Is this your first time being part of a Festival in Montreal.

UPSTAGE: Where are you from?

I read that said that Scottish sperm is particularly strong in comparison with other sperm.

UPSTAGE: Tell us about Scottish Sperm.

MCLAREN: I got the title from an article I read that said that Scottish sperm is particularly strong in comparison with other sperm. My family is originally Scottish; so it’s been an inside joke for the past few years. Finally I wrote a play about it.

UPSTAGE: How did you go about creating a storyline around this?

MCLAREN: It’s only loosely based on that article. I wanted to tell the story about people my age, mid-late 20s, who are unsure of where they’re going and can’t seem to get things together. A universe where everything’s off, the characters are off,  people keep making mistake after mistake and it eventually costs them everything they really want in life.

UPSTAGE: About finding oneself basically. Tell us about the characters Emma, Sarah and Robert.

MCLAREN: Robert is the main character. He’s a writer who through most of the play has writers’ block. He only writes about people he knows, and ends up writing the story about the other two women, Emma and Sarah.

Emma is his girlfriend. She’s a school teacher; she’s a little dull but drunk all the time. She befriends Sarah who is their next door neighbour. Sarah is a photographer; she has a roommate Amy who we never meet. Basically she also falls for Robert.

UPSTAGE: What’s the background of presenting this play?

MCLAREN: The play was originally done for the Edinburgh Fringe Festival. It’s told in a non-linear way so we see all the relationships happening at once and then crashing together at the end.

UPSTAGE: What was the reaction at Edinburgh Fringe Festival?

MCLAREN:  People liked it; lots of laughter. We got a lot of great reviews.

UPSTAGE: Did you intend it to be a comedy? I ask because sometimes playwrights have mentioned they didn’t realize their play was a comedy until hearing the audience laugh.

MCLAREN:  I meant it to be humorous. I didn’t expect it to be quite as funny as it turned out but I really like that.

UPSTAGE: So it’s very lol without you realizing it.

MCLAREN: It’s based on a lot of my life so sometimes characters say something and when people laugh; I think why are they laughing so hard.

Theatre is a good medium where you can watch it as an outsider while still relating to it.

UPSTAGE: Do you think theatre is a good way to approach the universal not knowing where we want to go with our life?

MCLAREN: Definitely. I think no matter what age, we’re all either there or been there. Theatre is a good medium where you can watch it as an outsider while still relating to it.

UPSTAGE: There are also tv programs that deal with this. What’s the difference?

MCLAREN: What makes it different from tv and film is the fact it’s live and there’s an audience to communicate with the actors. I had a professor who said the difference between movies and theatre is that in a movie theatre if there was a fire everyone would run out and the movie would continue. In theatre that would never happen.

UPSTAGE: Has the play changed since Edinburgh?

MCLAREN: I re-worked a couple scenes. We have two new cast members. Overall though it’s pretty much the same.

UPSTAGE:  What about set and costumes?

MCLAREN: It’s pretty simple. I prefer a small set. I like the focus to be on actors and the work.