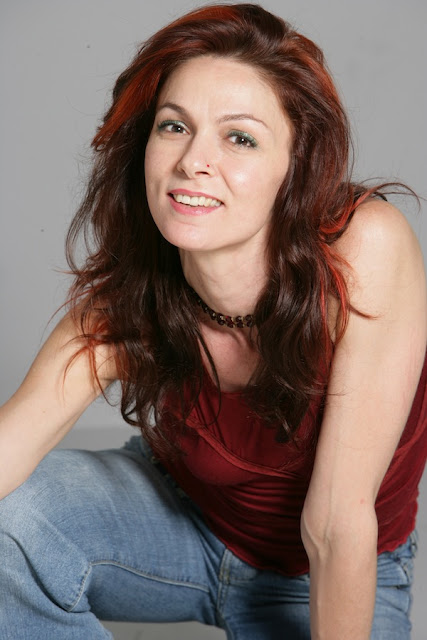 The twin loves of theatre and literature grew up together

An incontournable of Montreal’s spoken word scene since the early ’90s, Catherine Kidd has forged a reputation as one of the nation’s most surprising and inspiring voices for page and stage. Her award-winning multimedia poetry performances have toured in Europe, Asia, Africa, UK, US and Canada. Published works include the poetry collections Sea Peach [2002] and Bipolar Bear [2004], and the novel Missing the Ark [2007], all from Conundrum press. Her latest poem series was launched as the solo show Hyena Subpoena last Fall in Montreal.

CHARPO: You've been straddling spoken word and theatre for many years. I well remember the Sea Peach process for example. Do you know from the start whether a piece will be presented as spoken word or theatre, or is it a process that falls into place naturally at its own pace?

KIDD: I’d say the latter – it’s a process that falls into place naturally at its own pace. I write poems that lend themselves to theatrical presentation; they employ props, costumes, characters, and they’re performed from memory. But my goal has never been to deliberately fiddle with genre, it’s more organic than that.

The writings that become performance poems are destined to be performance poems from the start. They’re usually inspired by a luminous zoological discovery, which becomes an allegory for some human situation, often my own. I’ll write a prose narrative of 10-20 pages, then prune and condense it into to a four-page, eight-minute poem in verses with shifting metre and rhyme scheme. That’s just how they turn out.


I could compare the hybrid nature of the medium to hermaphroditism in nature. It seems inevitable to wonder about what can appear an ambiguity, though it isn’t one to the creature itself. Of course, there’s nothing novel in the marriage of poetry and theatre, the relationship goes back to the early roots of both.
Having a foot in two different genre-camps can sometimes mean not fitting well into either. That’s only part of the story, though. I’ve been fortunate to feel welcomed by both theatre and poetry communities in Montreal, if these are so distinct, and fortunate to live in a city which allows and inspires that sort of cross-pollination. 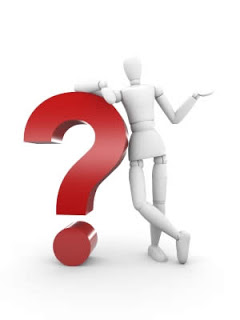 The twin loves of theatre and literature grew up together, rescuing me from a generally wretched adolescence. The teachers who encouraged me were my drama teacher and my literature teacher. I graduated with an award in literature and a scholarship to attend theatre school. That turned out badly, when I was kicked out of the school because I “wasn’t happy”.

After that, I wanted nothing to do with theatre. Seeing plays was a bit heart-breaking. I studied Eastern philosophy. I became an anarchist squatter, a counsellor at an employment agency for ex-cons. I lived in India for a couple of years and filled up notebooks, then moved back to Montreal, the town of my birth, to study writing at Concordia.

When I finally completed my M.A. in the mid-90’s, I started wanting to perform my poems.

I was drawn to the idea of story being written in one’s physicality and nowhere else, as with animals. Performing the poems was not only a way of reawakening my cryogenic theatre-self, it was a way of embodying text, becoming not separate from it. If the poems are indwelling, I’m simply their animator. I can custom the accoutrements of genre to suit the particular performance.

Sea Peach was made up of seven interconnected pieces, forming a suite of poems that I presented as a solo show. Hyena Subpoena is also a suite of interlinked poems. I think of the poems as modular – I can perform one at a cabaret with just me and a mic, or a trio in a set at a festival, with just a few props and a cd, or the whole show in a theatre venue with a director and proper lighting.

I launched Hyena Subpoena as a solo show last Fall. There are no plans to tour it yet, but just now I’ve got some funding to record the poems as an album. I’ll be working the same dj/ producer as I have in the past. I think it’s better that touring wait until after I have recordings; they help sell the show, and can be sold at shows. So, that’s the plan.