The Upstage Interview: Jennifer Cressey on The Explorer 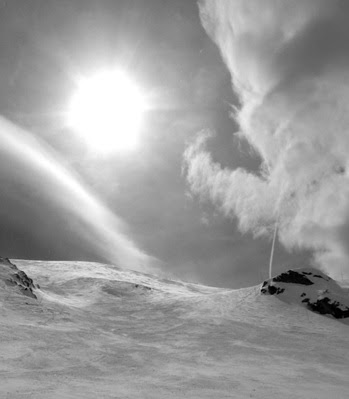 Franklin and the Hyperboreans
Upstage and CharPo contributor Sarah Deshaies spoke with Dramaturge Jennifer Cressey about Concordia Theatre Department presentation of The Explorer. Below is an abridged version edited by Estelle Rosen, CharPo Editor-in-chief.
Dramaturgy is a kind of wizardly job.