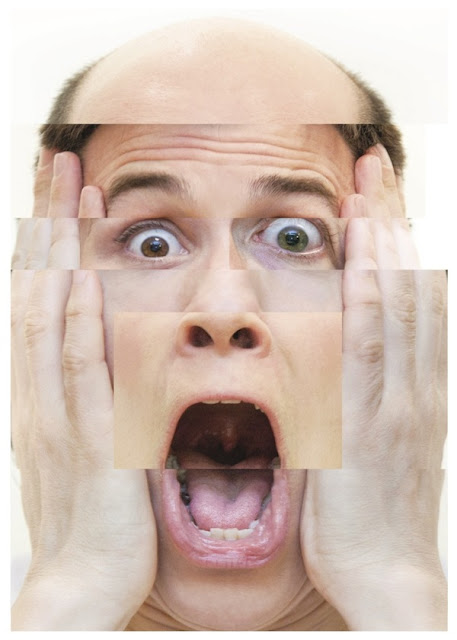 Presented in a former church, the magnificent Pol Pelletier portrays a woman on a spiritual journey in the face of a civilization in decline.
La Pérégrin Chérubinique
June 6-9
Eglise Sainte-Brigide (FTA)

A metaphysical cha-cha-cha between the body a young woman wishes for and the body she has.
(e)
June 2-3
Théatre d’Aujourd’hui (OFF TA)
Posted by THE CHARLEBOIS POST at 12:01 AM