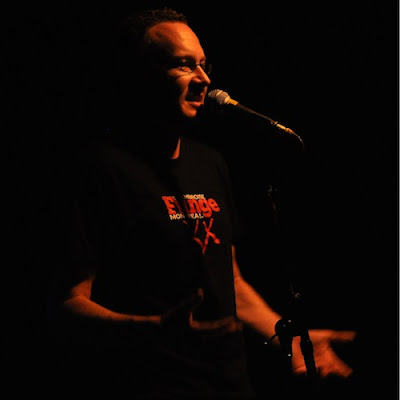 On collaborations, handling the spice and writing a Bollywood play à la Québécoise called Poutine Masala
by Stéfan Cédilot
Deepali Lindblom walked up to me one evening last Autumn, after one of my performances of All I Want is U2 at MainLine Theatre, introduced herself, said she was a dancer/choreographer, that she had liked the show, and that she would be interested in working with me on a future project. No further explanation. No attempt to sell the project to me. She simply asked for my email address and said she would contact me.
Next thing I know, a few days later, I’m sitting in MainLine Artistic Director Jeremy Hechtman’s office with Deepali, and they’re telling me that they are going to produce a Bollywood play and that they want me to write it.
“Sure. No problem. I can do that.”
Wait. Rewind. What did I just say? What just happened? This conversation can’t be happening:
1. Jeremy “Vampire Lesbians of Sodom” Hechtman just used the words Bollywood and play in the same sentence.

2. I had not written a play in over ten years. Not a real play, anyway. By real play, I mean something with characters and actual dialogue. I had strictly been writing monologues for years, usually for my own one-man shows about rock music. Since the original MainLine production of Zeppelin Was a Cover Band back in 2006, it had never occurred to me to ever write dialogue again.
3. I had never seen a Bollywood film in my life. For real. When I first became aware of the Bollywood craze, maybe twelve years ago, I pretentiously and snobbishly discarded the whole thing as cheap, commercial cheese, the equivalent in film to my perception of a Justin Bieber concert today. I had even managed to survive this century so far without ever coming close to watching one.
So I said: “Sure. No problem. I can do that.” (cont'd) 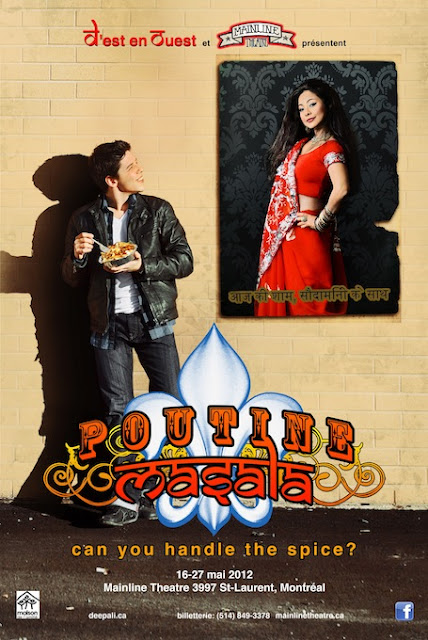